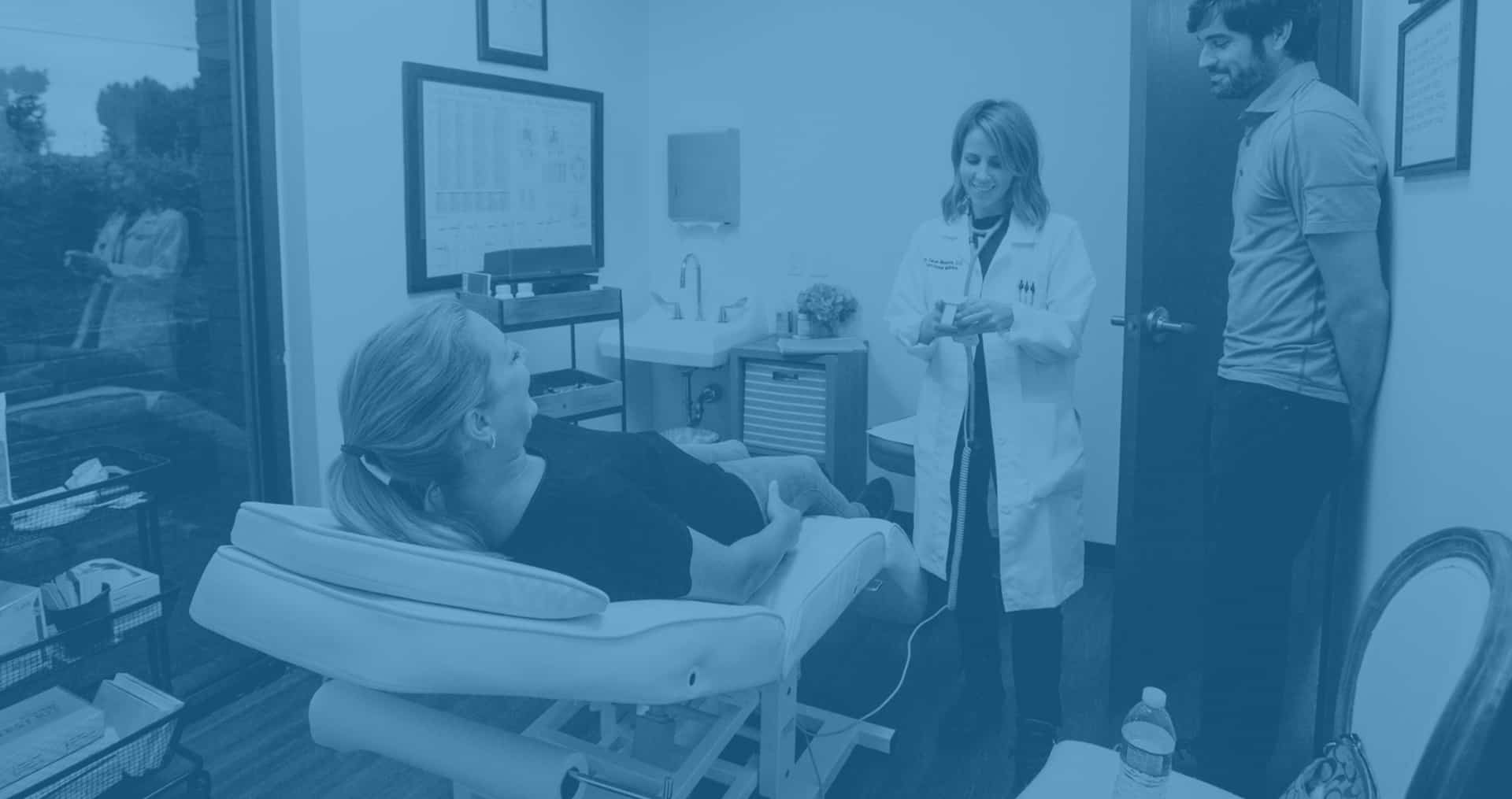 At Longevity Effect, we believe that Auricular Insufflation provides our patients with access to a wide range of health benefits including the following:

Auricular Insufflation, like other forms of ozone therapy, has a cumulative effect. It can be used to provide relief from both acute and chronic conditions. This treatment is often performed several days in a row or multiple times each week until the desired outcome is achieved. 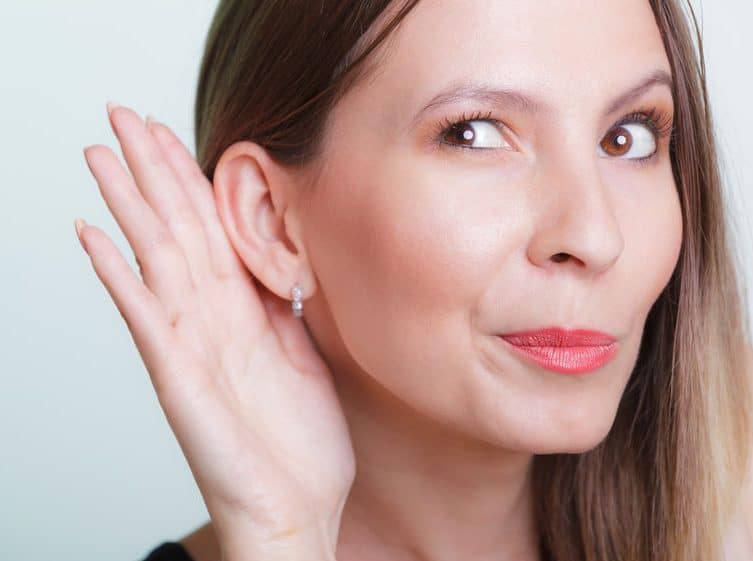 Auricular (Ear) Insufflation is commonly misunderstood. Most people wonder how it really works.

Who Can Benefit From Auricular Insufflation?

Dr. Brandon Washatka and Dr. Sarah Washatka believe in providing a comprehensive approach to health and wellness. Many patients can benefit from this approach to ozone therapy including those who suffer from the following conditions: 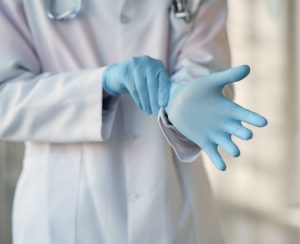 To patients suffering from the conditions listed above, Ozonated Saline IV Therapy can provide incredible relief and healing. 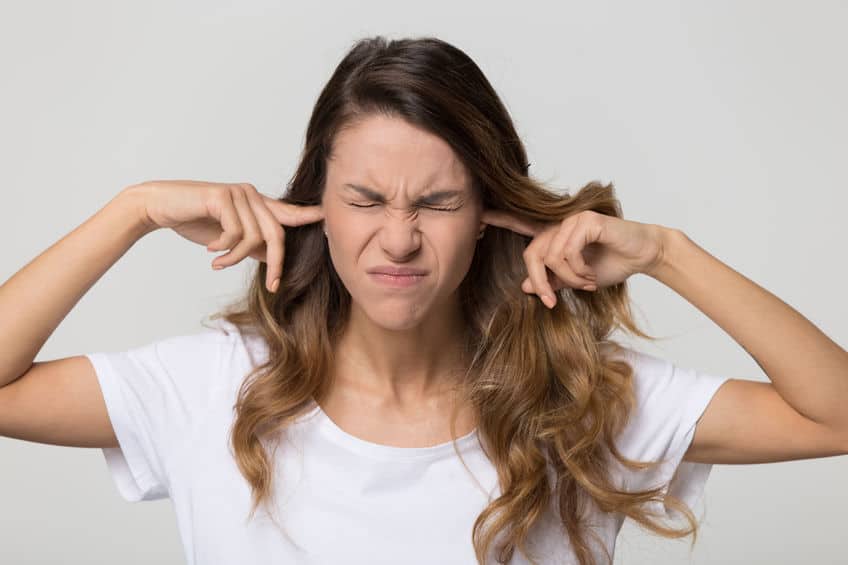